Seventh Anniversary and the Re-Opening of Mi Xun Teahouse

We marked our seventh anniversary on July 15 with a celebration of Sichuanese culture and its rich culinary history. For the special celebration, we brought seven acclaimed chefs from Michelin-starred restaurants across the city together with our very own Michelin-starred Mi Xun Teahouse for a Sichuanese feast themed on the key cultural elements of the region.

Chengdu has long been known as a gourmet’s destination. Recognised as a UNESCO City of Gastronomy in 2010, the provincial capital offers a vibrant food scene that epitomises the depth and complexity of Sichuan cuisine. A long lineage of masterful chefs in the city have dedicated themselves to Sichuan cooking, which is considered one of China’s four great culinary traditions and extends far beyond simply the fiery heat and the unique numbing Sichuan peppercorn iconic to the region’s food. Known for its nuanced seasoning, the storied cuisine encompasses an almost infinite combination of diverse flavours.

In early 2022, Michelin Guide launched its first Chengdu edition. Its arrival is a testament to the city’s stature as a culinary epicentre. In the inaugural guide, our vegetarian restaurant, Mi Xun Teahouse, was awarded with one-Michelin star, making it the only hotel in Chengdu to receive this recognition.

Nestled in the historical Zhanghuali building, Mi Xun Teahouse is immersed in an ambience of elegance and tranquillity that seems worlds away from the bustling city outside. Since its opening in 2015, it has become a city favourite for its fine tea and the delectable vegetarian offerings on a refined vegetarian menu that is inspired by the healthful dishes once served at Daci Temple. With signatures such as the Sichuanese classic Mapo Tofu or the inventive Handmade Spinach Noodles with Dandan Sauce, the Teahouse’s balanced offerings are light yet tasty and prepared with fresh, locally-sourced ingredients.

In a celebration of our seventh anniversary and Mi Xun Teahouse’s return to Zhuanghuali, Chef Tony collaborated with seven distinguished chefs from the city’s Michelin-rated restaurants. These Chengdu institutions included Silver Pot, Fang Xiang Jing, Song Yun Ze, Chengdu Restaurant, Chaimen Hui, Xu’s Cuisine and Ma’s Kitchen. Guests enjoyed a stunning banquet with each course prepared by a different chef and inspired by a different element of Sichuanese culture such as bamboo, tea, ginko, and the hibiscus flower.

The House Collective launched the 2021 edition of our biennial art programme, ‘Encounters Across Cultures,’ which celebrates the immeasurable creativity that comes through multicultural collaboration. Now till 21 January 2022 on display at The Gallery at our House, join us in this parallel encountering journey. 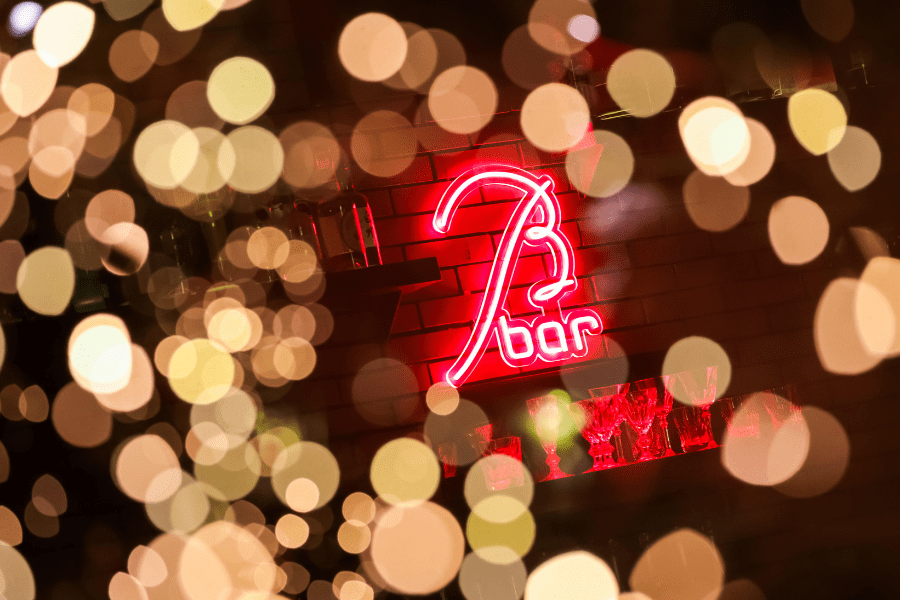 In celebration of luxury craftsmanship and creativity, The House Collective and Baccarat are coming together for the first time to launch a series of limited-time champagne cocktails, served exclusively across all four of our Houses this festive season. 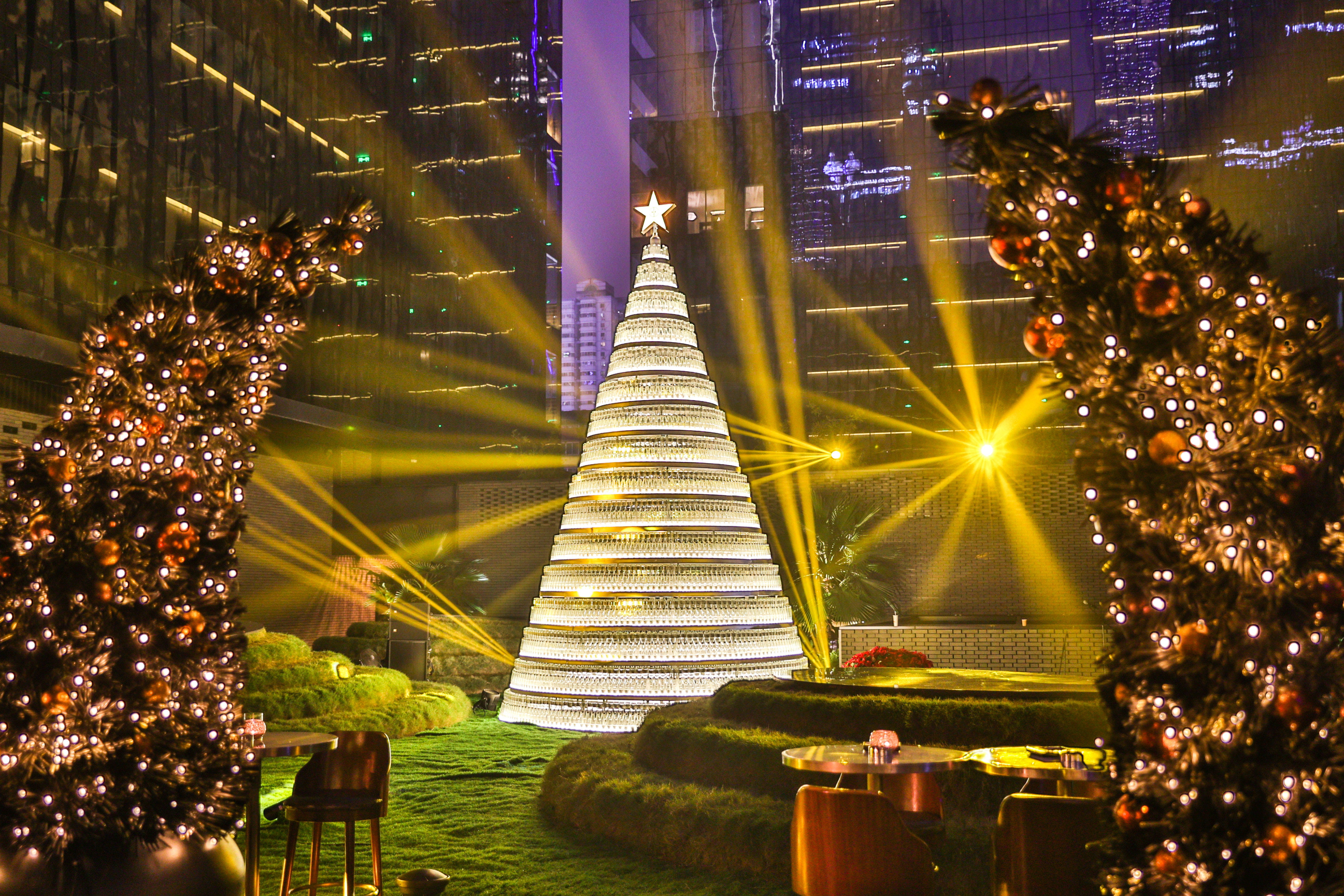 Celebrate Festive Season at Our House

To embrace the blissful season, we have prepared a series of sustainable seasonal celebrations for our community to enjoy.

A unique artistic journey awaits at The Temple House that embraces the classical and the contemporary through surprising formats.