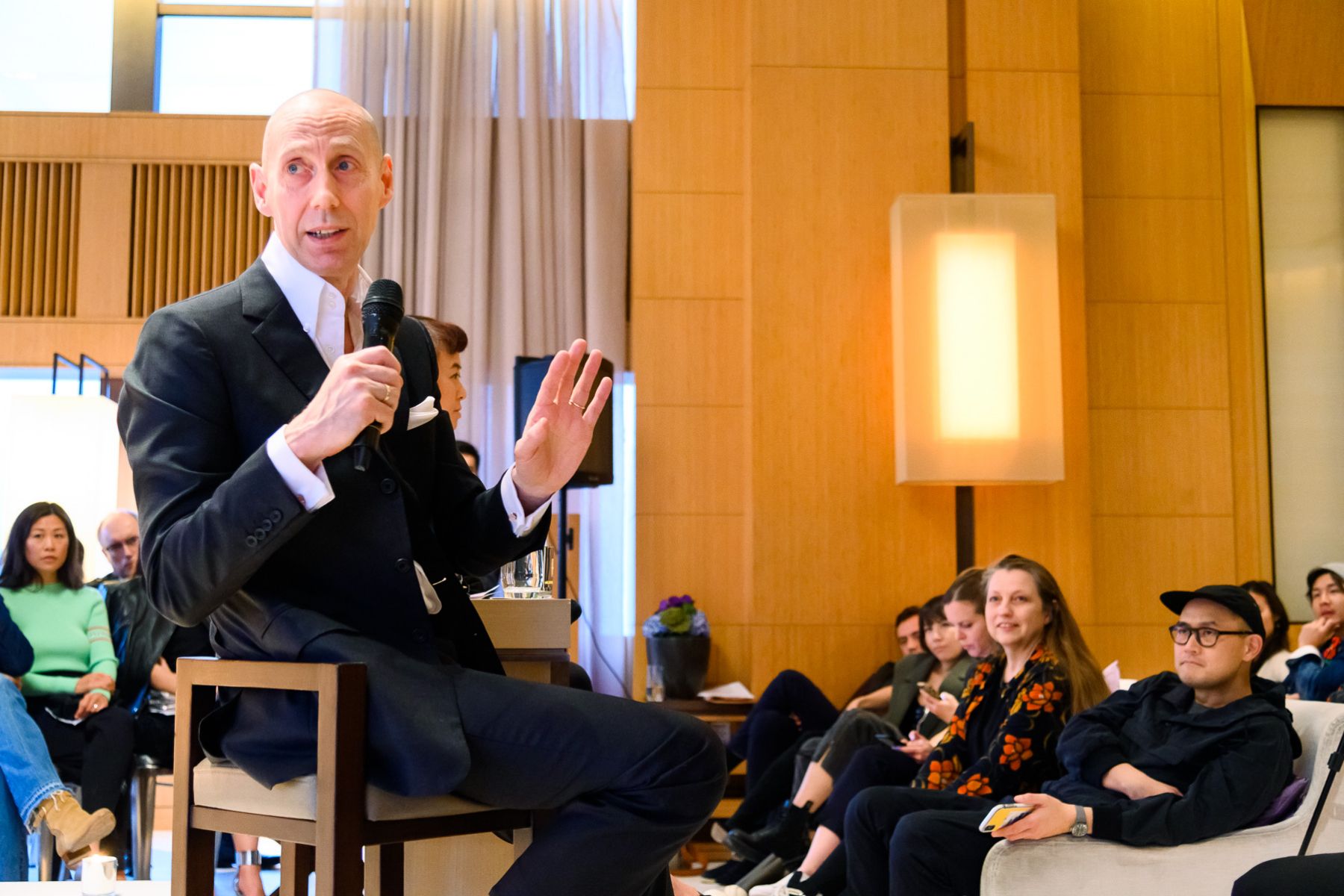 Famous for his provocative, avant-garde visions, British fashion photographer Nick Knight has worked with illustrious designers such as John Galliano, Yohji Yamamoto, and Alexander McQueen. During his fire-side talk at The Upper House, he shed some light on his experience in the industry, what has influenced him and the way he takes an idea and transforms it into a mesmerising campaign. 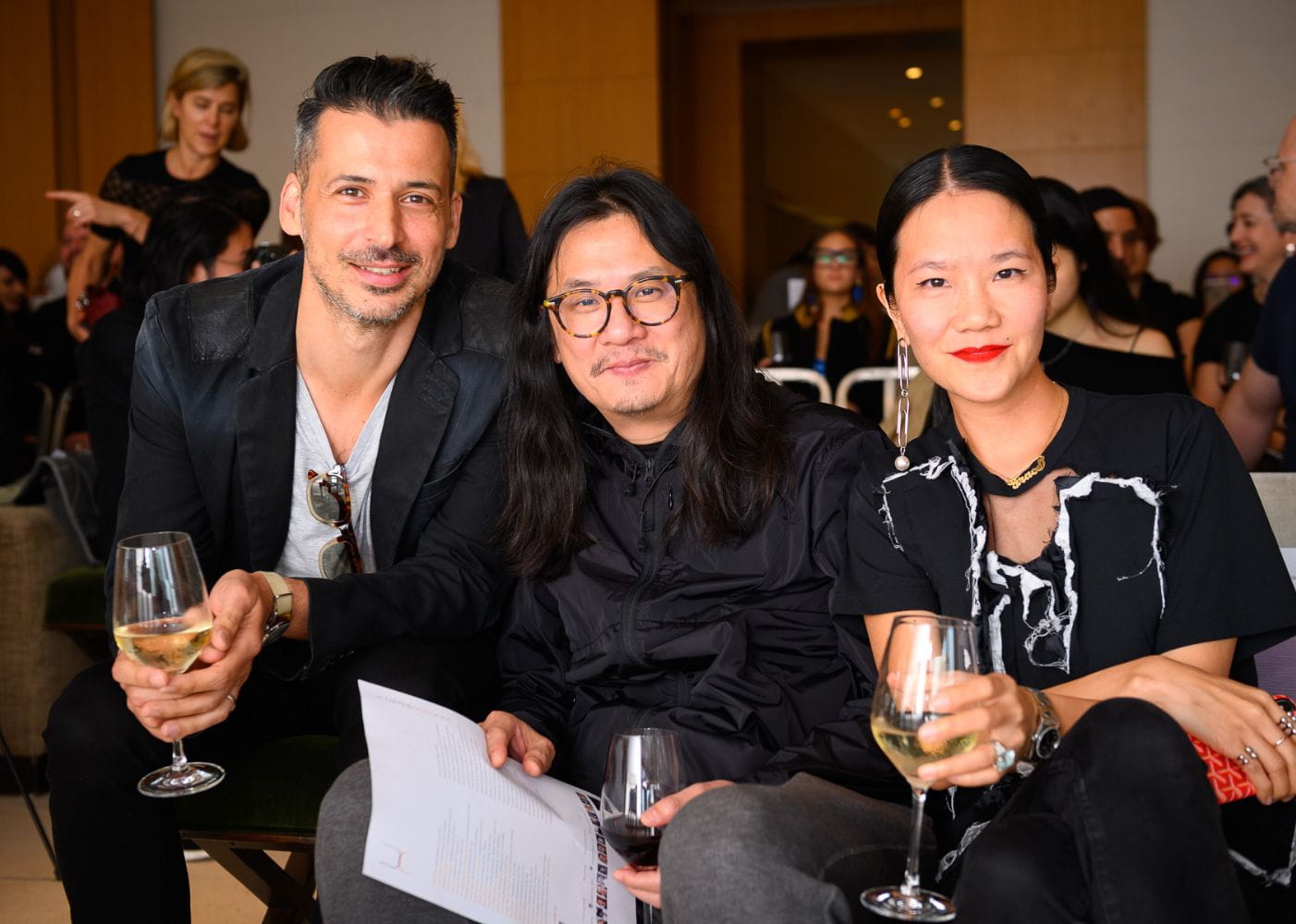 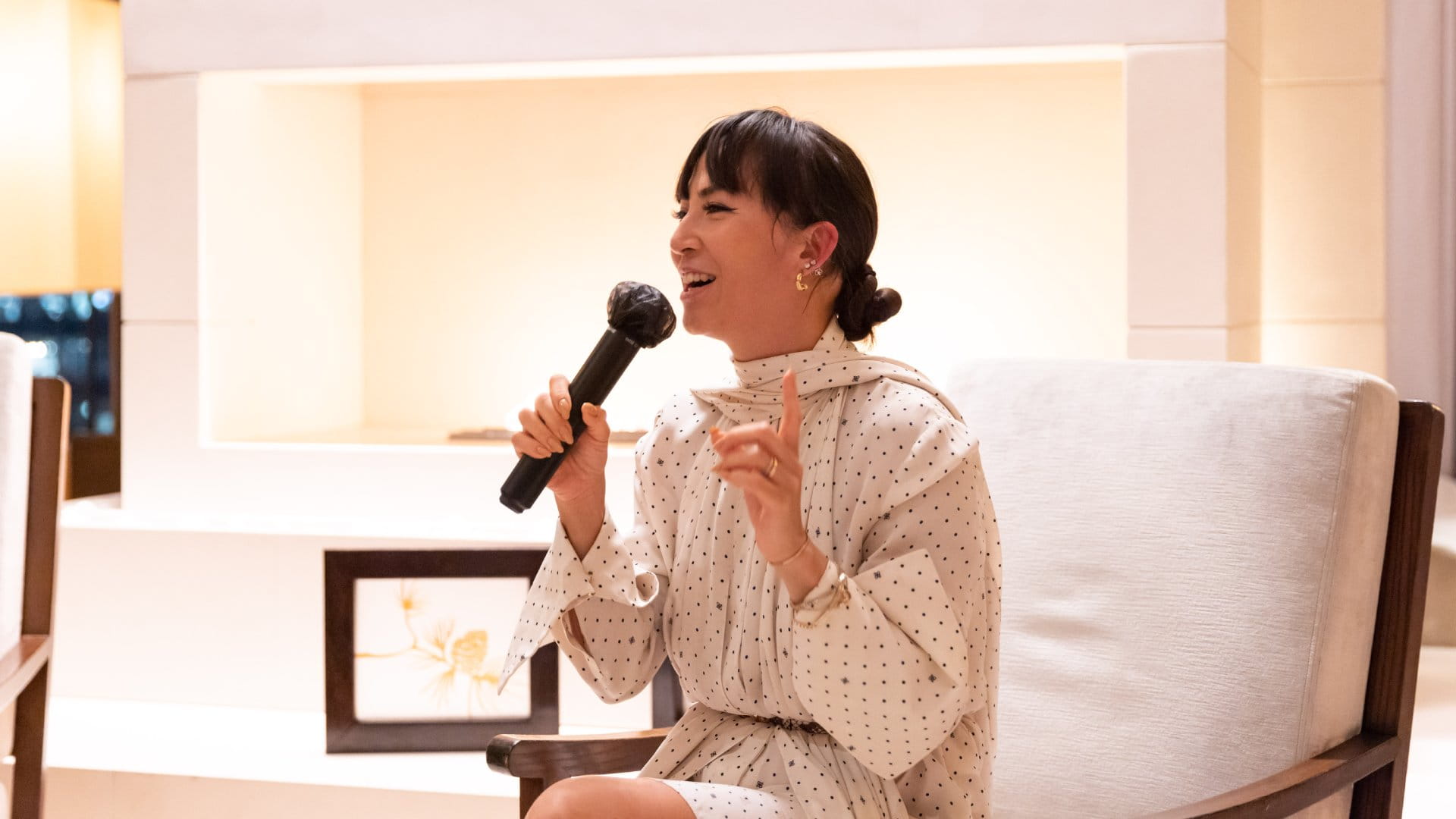 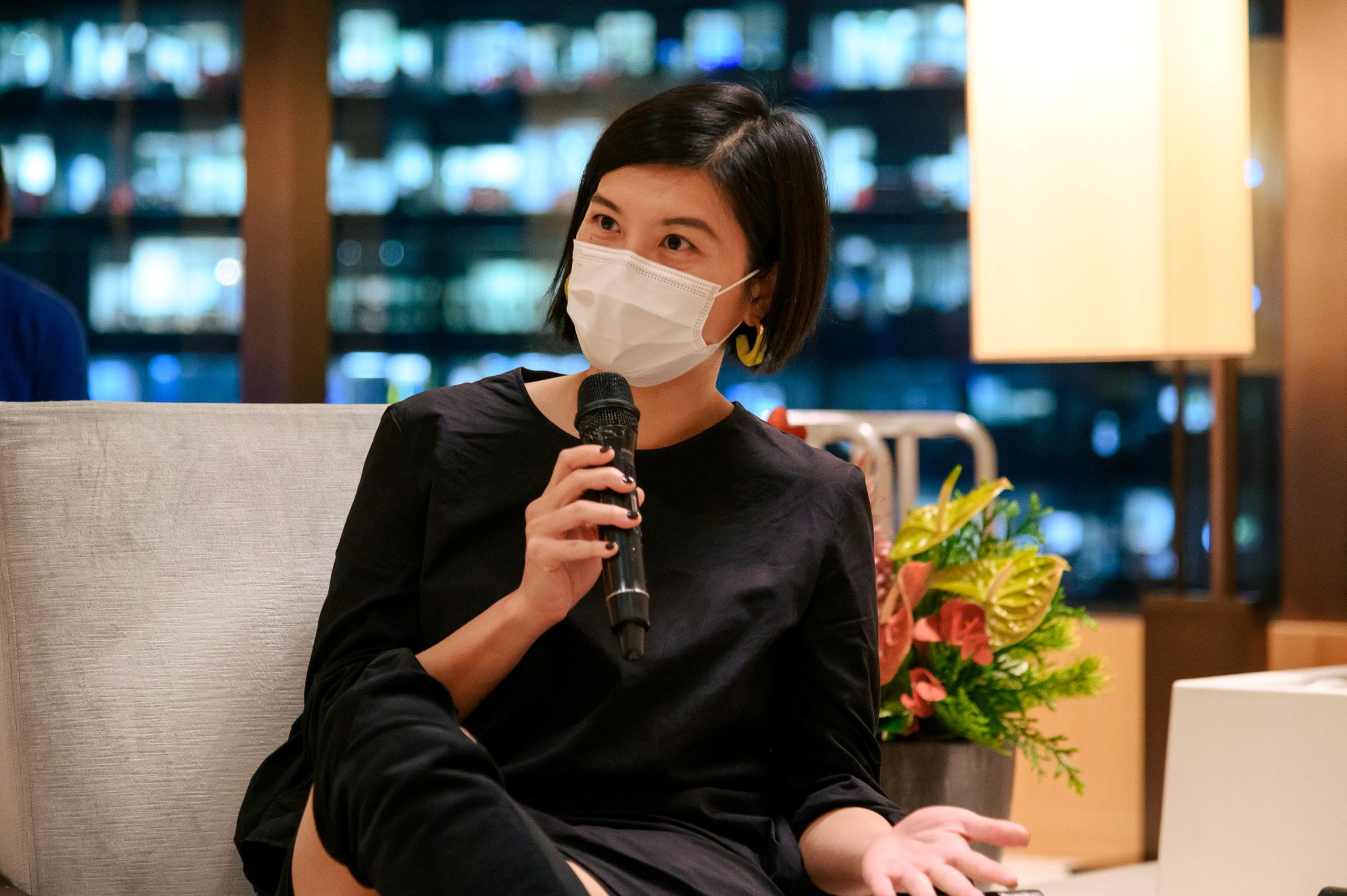 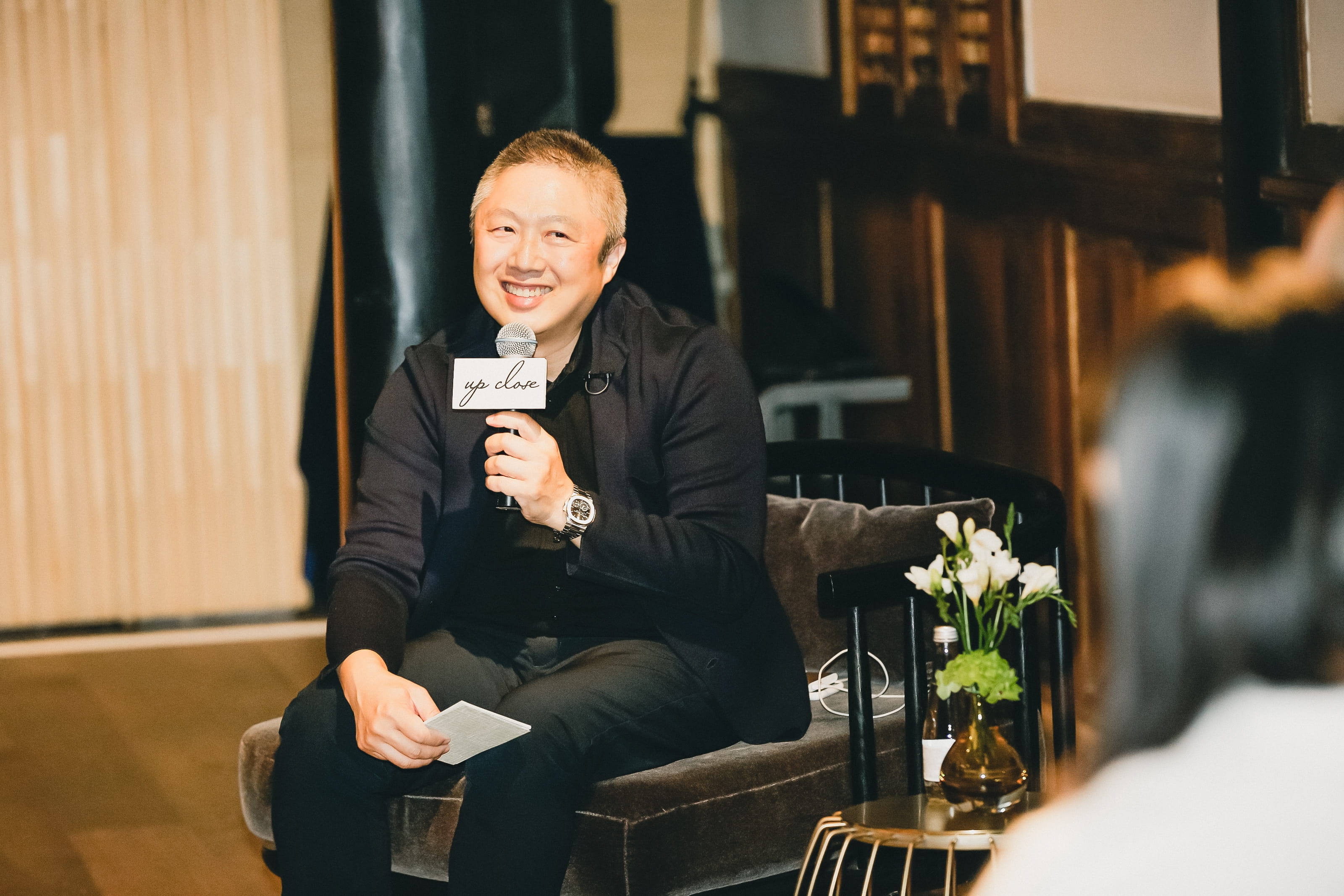